12th September 2007
Learners at IILT's Balbriggan centre took centre stage at an awards ceremony in the Mount Bracken Hotel on Wednesday the 12th September. The students, who have completed an IILT pre-vocational course run in partnership with Cooperation Fingal focussed on English for Work including FETAC ESOL Level 5, received their certificates in the presence of the Minister for Integration, Conor Lenihan. 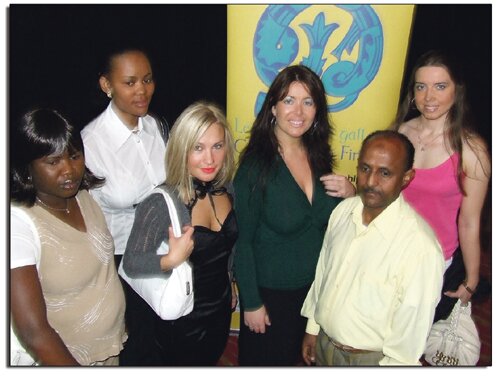 From the North County Leader,
'The function room of a local hotel was buzzing last Wednesday as 32 students graduated from an English Language and Literacy training Programme for Immigrants run by Cooperation Fingal and Integrate Ireland Language Training (IILT). Politicians, local dignitaries and family and friends of the students gathered for the slick ceremony.'